The Vermilion Knight raised her greatsword of doom and destruction destined to set the world ablaze. 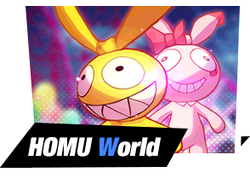 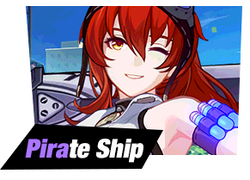 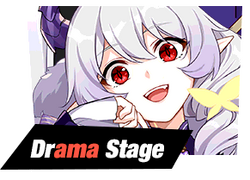 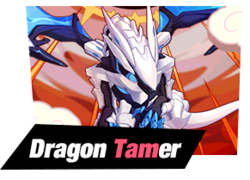 There she stood in the eye of the storm, swinging her blazing sword to smother everything in a sea of fire. 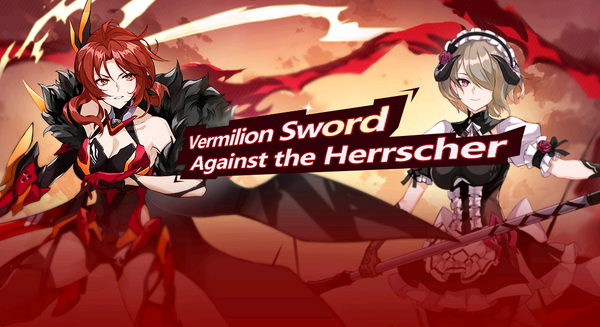 Greatsword clashed with dreadful lance. Fire blazed and shadows danced. Past allies are forced to turn against each other. There is one shadowy figure hellbent on pursuing an impossible dream. The awakened Herrscher is but the eye of the storm that this monster had created.

The final battle will be fought in the Twilight of the Gods. She raised her sword in defiant outcry: "Our journey does not end here!"

St. Freya High School parade is on! The HOMU World, a grand ball, and a play directed by Principal Theresa?!
Receive rewards from HQ and best wishes from Valkyries, and look back to the past year--
"Let's keep fighting for all that is beautiful in the world!"

Fairytale bells chime and sing. What secrets could we find in this snowy evening?
"Bunny with katanas and Cheshire Kitty playing the rogue..." This outworldly invitation sounds like a song.
The outworldly adventure from square one shall begin this very night!

No one has seen the true form of the mysterious Dirac Sea.
The turbulent waves and currents hide the trails of the conquered.
Brace yourself for this all new Infinity Abyss feature! The darkness is filled with terror and dangers. Are you ready for these challenges, Captain?

New areas of Schicksal HQ Open World: [Helheim] is open for a limited time. What terrible experiments are being performed there? All new game mode [Helheim Hunt] is all set! Leave no stone unturned, Captain. We must uncover the truth this time!

The Aesir Files and Herrscher Archives will pose more than a challenge to the toughest Captains. Ready your Valkyries. Keep an eye on new stage mechanics. They will be the key to victory.

New weapons such as Godslayer: Surtr and Aphrodite, as well as new stigmata Thales and Wilde will be added to the Arsenal.