Captains! Principal Theresa's efforts have finally paid off! The St. Freya High School Valkyrie Dorms is finally getting a total makeover! Ai-chan can't believe it myself when I got a dorm room assigned (^w^). The all-new Dorm Life Expansion for Honkai Impact 3rd is now officially available! 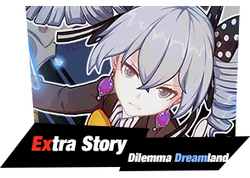 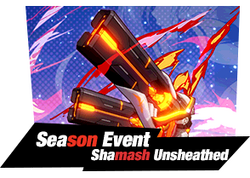 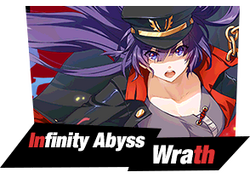 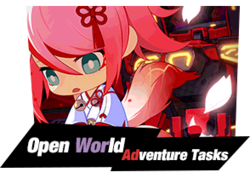 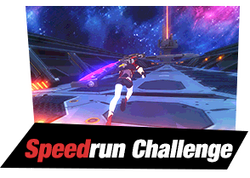 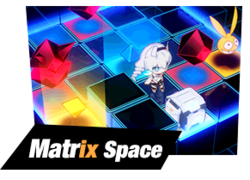 The human war against the Honkai has entered a critical phase. We are in despserate need of solid firepower. HQ has therefore provided every branch with a brand new Valkyrie simulated training program: Shamash Unleashed.

The Exchange House will be introduced in this version update! Ai-chan trusts that every Captain has figured out that salvaging some rare stigmata may yield Stigmata Resonators. Once you have enough Stigmata Resonators, you can trade them with other items for the stigmata you want!

Kiana sneaked behind Theresa and entered the Schicksal database, and found herself in the Siberian tundra in the year 2000. She is about to embark on a tale of old ties, sacrifice, rescue, and reunion. Explore the expanded storyline and fight challenging new enemies, Captain!

Aren't you looking forward to this update already? ~~(っ・`ω΄・)っ