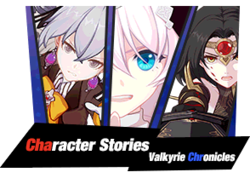 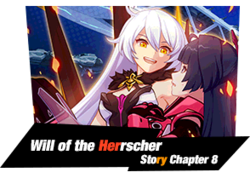 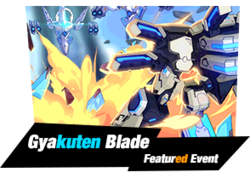 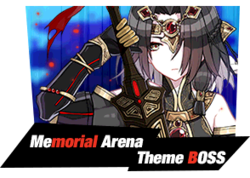 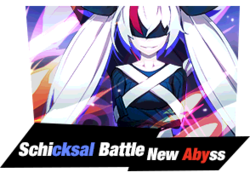 Captains can acquire and unlock the new Valkyries through the following methods:

Story Chapter 8: Will of the Herrscher[edit | edit source]

Kiana has been taken prisoner. Theresa forged an alliance with Anti-Entropy and readied her forces to assault Schicksal HQ to rescue the young Valkyrie. Will the plan to rescue Kiana succeed?

Enter the Sealed Realms to uncover the legend behind the Xuanyuan Sword. Explore the everlasting memories of the clone bound to her pledge. Past battles etched within the memories of the Valkyries and Valkyrie Chronicles are available for extended periods of time!

The Chronicles will allow Captains to experience a lite version of Extra stages for various characters. Chronicles released for this round include: Theresa's Everlasting Memory, Chapter Xuanyuan, and Chapter Chiyou.

The fight against Schicksal is on! The Alliance has initiated a full-scale attack against every area of the target battlefield.

After the version update, the following ★3 equipment will be added to Standard and Focused Supply Crates: