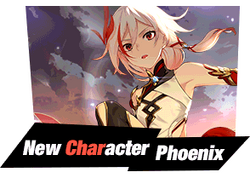 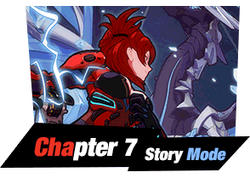 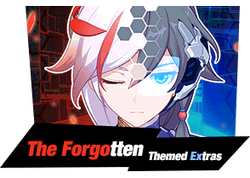 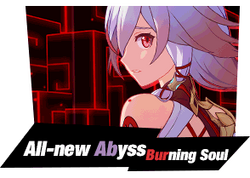 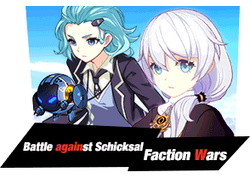 The expansion supply for both of them is available here

After fighting her way out in the Siberian tundra, Kiana is brought to the Schicksal HQ by Fu Hua. Schicksal's S-rank Valkyrie Durandal, Anti-Entropy's scientists Einstein and Tesla will make their appearance. The intertwined destinies have blurred the lines between friends and foes. What choices will Theresa and her fellows make before the domineering Bishop? Complete missions to win Crystals and Valkyrie Accipiter fragments!

Recently, Battleship Hyperion detected an unidentified distress signal in the mysterious Matrix Space. Captains, please hurry to the Matrix Space and check things out in squads! Captains please note: This is an extremely classified operation. After completing a Black Ops mission, Valkyries and their equipment will enter a cooldown phase and can't be deployed in the Matrix Space battle for a short time.

HQ will reward you the ★4 Divine Key Weapon: Grips of Tai Xuan for your effort~ Good luck, Captains! =w=

Captains, Principal Theresa has decided to ally with Anti-Entropy in a surprise attack against Schicksal HQ to rescue Kiana, who has been kidnapped by Bishop Otto. We are counting on you, Captains! Make or break! Captains with great performance can win the ★4 outfit: Magical Teriri and Trinity Crystal Shard!

The new themed abyss, Burning Heart Abyss, opens. Together with Infinity Abyss, Pride Abyss, and Gluttony Abyss, they will open on a rotating basis.

"Let me fulfill the wishes of the deceased"