Head back to the Valkyries' very first missions: completely overhauled to re-ignite your passions!

Let us join hands together and fight for all that is beautiful in the world, now and forever more! 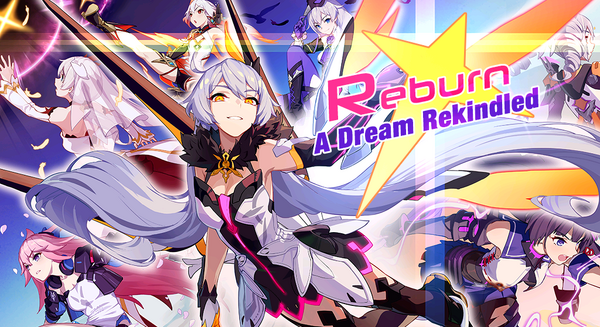 Captains that have reached Lv.20 or higher can participate in the limited stages in the [Reburn] event.